Ghetto Sunrise have been hailed as the New Face of New Zealand Drum and Bass, bringing you a fine fusion of drum ‘n’ bass, dubstep and live electronica.

Their 2014-released album sees the band depart from the roots-inspired electronica of their debut EP, and move into a hard and heavy realm to deliver an album with energetic live drum and bass sound.

“Ghetto Sunrise is comprised of heavy drum and bass fanatics and we felt that it was time to return to our roots and release something with a harder edge, whilst still maintaining the characteristic dynamics our fans love us for,” says Joel.

The band welcomes new guest member Emma Petera, who sings lead vocals on ‘Lost and Higher’ on their 2014 album. 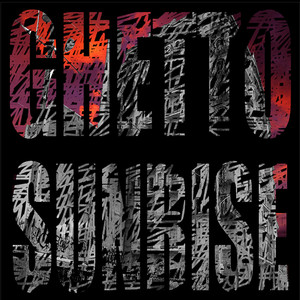 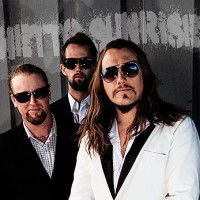 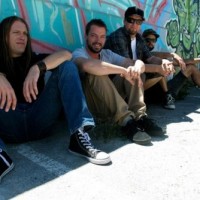 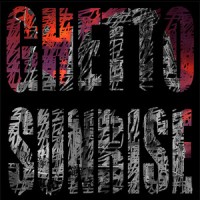 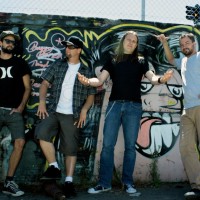 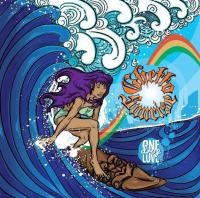