About The Gary Harvey Band:

Established in 1996, the Gary Harvey Band are a blues rock outfit, with its roots planted firmly in Texas, but influenced by just about anything with feel and a rock edge.

The band has become known for its strong blues roots, steeped in the sounds emanating along Highway 61 and inspired musically by both American and British blues rock music. In an interview, they cited some of the bands that had the biggest influence on them, which included Free, Lynyrd Skynyrd, Tom Petty, The Who, Led Zeppelin, Joe Bonamassa,The Foo Fighters, Allman Brothers, The Rolling Stones, ZZ Top and Stevie Ray Vaughan.

The Gary Harvey Band has always had a strong presence in the live music scene, with numerous festivals, tours and TV appearances, remaining active recording and producing new material. 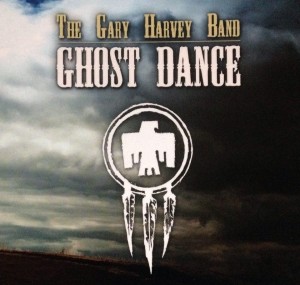 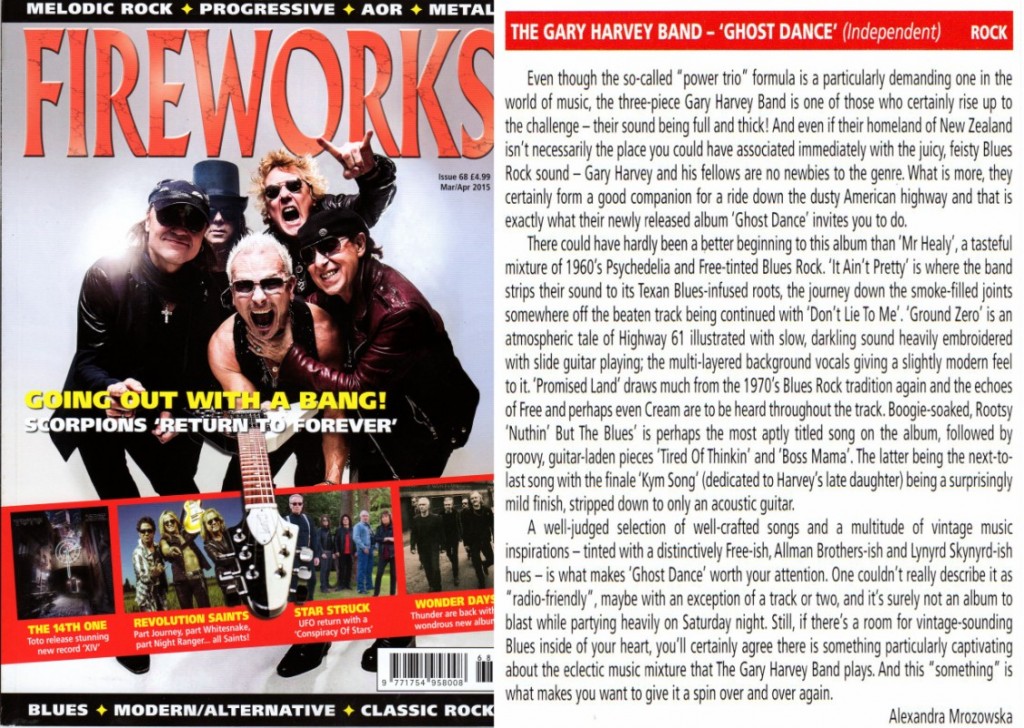 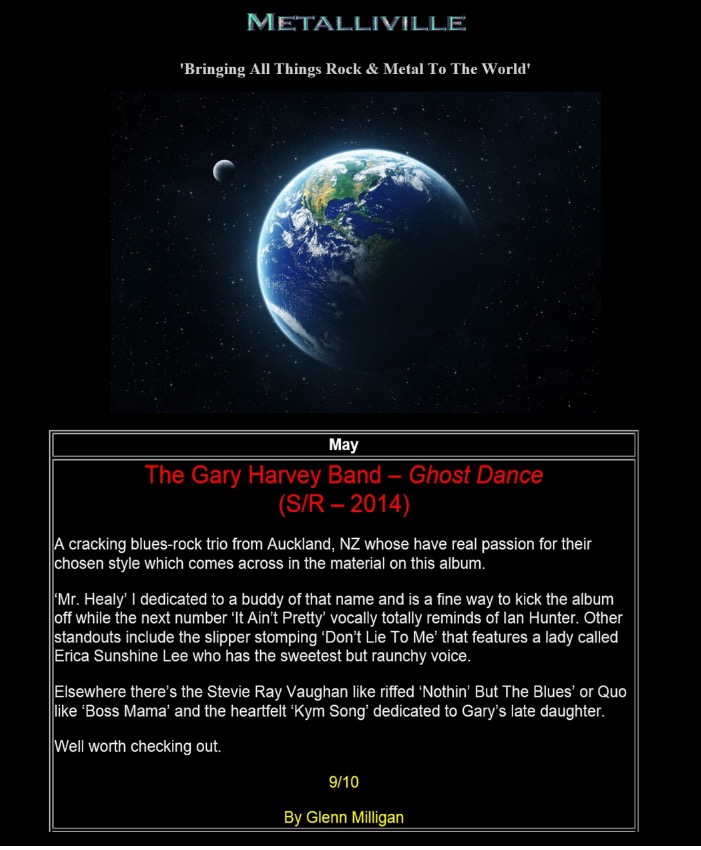 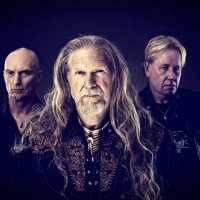 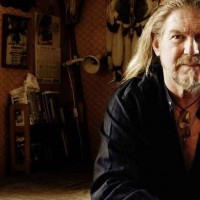 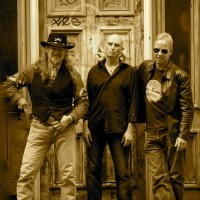 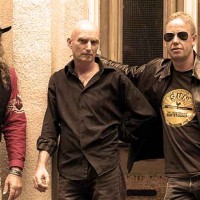 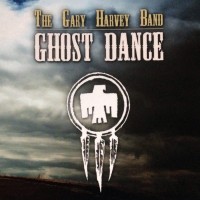 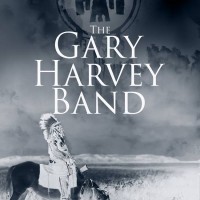