Fat Freddy’s Drop first emerged from the underground music scene of Wellington, New Zealand in 1999, jamming along to instrumental B-sides of funk, dub, house and hip-hop records dropped by DJ Mu (aka Fitchie) at parties and clubs around the capital.

The first studio album by Fat Freddy’s Drop, Based on a True Story, was the first independently distributed album to reach first place in New Zealand record sales directly after release in 2005, and is the highest-selling album by a national artist in the country’s history. Based on a True Story won Best Album at the New Zealand Music Awards the same year, and remained on the top 40 New Zealand sales chart for over two years, establishing them as one of the most successful contemporary bands in the country.

With international demand for the band at an all-time high, Fat Freddy’s Drop have plated up a definitive selection of the flavours they’ve served international audiences thus far. With over 800 shows in their career-to-date, clocking up over 450 appearances in Europe, almost 30 Australian Tours and over 300 shows in their homeland.

Freddys are still doing things in their inimitable way and still getting better and better. Writing, recording and performing is now a full-time thing and Freddys have resolutely remained independent with an unhurried approach. 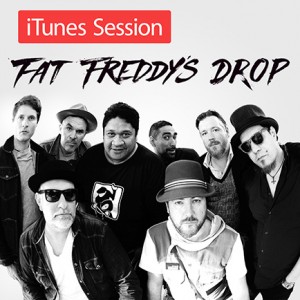 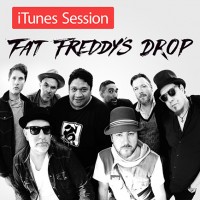 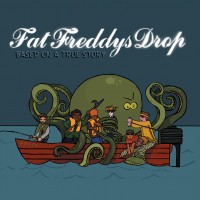 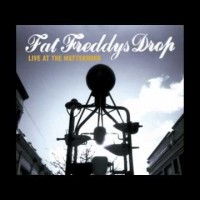 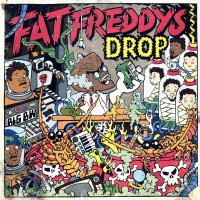 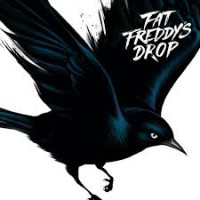 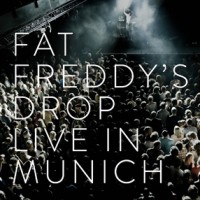