Zac Fraser-Baxter is singer/songwriter and multi-instrumentalist originally from Devonport, Auckland.

Zac Fraser-Baxter is a former student of Takapuna Grammar – a school known for relentlessly pumping out legendary musicians such as The Checks and Finn Andrews (from The Veils). His music belongs to the wave of alternative pop predominant in music today. One of his underground tracks, released only on Soundcloud, received praise from New Zealand’s golden girl – Lorde – who shared this track ‘2track/Material Of My Own’ and led to this track having over 70,000 plays.

Dubbed ‘next in line’ in the torrent of NZ musicians today, Zac draws upon the influence of Frank Ocean, Justin Timberlake, The Beatles, Radiohead and Burial. As a result, his sound is a blend of musical genres – R&B infused drumbeats and vocal layering and harmony alongside sensitive moods and exquisite production informed by Morgan Allen: the producer, mixing engineer and second brain of this outfit. 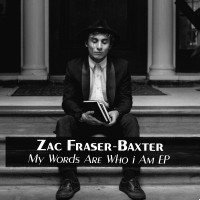 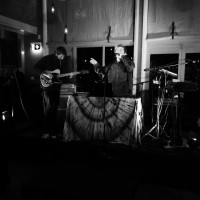