About These Four Walls:

These Four Walls are a hard rock band originally formed in Auckland, New Zealand and now based on Queensland’s Gold Coast.

The band are perhaps best known for their live shows, which are typically loud, heavy and tight with uniquely powerful vocal performances from singer Steve Gibb. This reputation has earned the band support slots for several touring international bands including Disturbed, Nickelback and Trivium, as well as top Australian rock acts Karnivool and The Butterfly Effect.

And most impressively, they’ve achieved all of this as an unsigned, independent act. Their successes to date have been the result of hard work, a dedication to crafting great rock songs, and their impressive live performances. 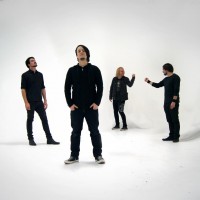 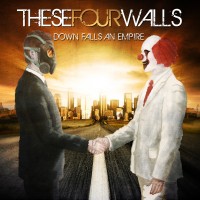 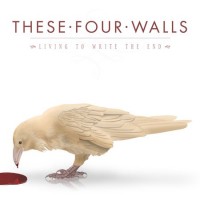 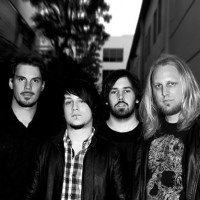