About The Phoenix Foundation:

Since their beginnings, The Phoenix Foundation has gone from being a band with a local cult following to winning national awards and playing on international music shows and festivals, while their recordings regularly gain favourable reviews.

The Phoenix Foundation make the music they want to make. No compromise.

“There’s a sense that your goals are constantly getting bigger – you never feel like you’ve achieved what you set out to do – you’re constantly raising your expectations on yourself.” Sam Scott 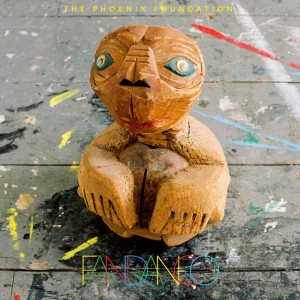 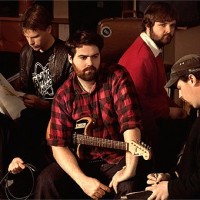 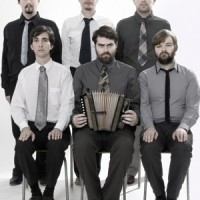 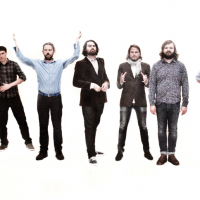 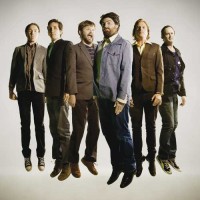 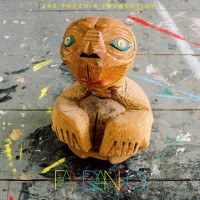