About The Bonsai Birds:

The Bonsai Birds is a 3 piece band from Auckland, New Zealand. Influenced by Psyche​delic, Hard Rock and Improvisatio​nal Jams, The Bonsai Birds bring sounds that are real and vivid, sometimes sharp and violent and at other times expansive and deligh​tfully sultry.

The Bonsai Birds’ first release ‘Wrong Is Right As Rain’ was met with open arms by critics and punters alike. The Birds are live and real. Listen loud. Listen true.

Tracks released to date include: Wrong Is Right as Rain, Crushington, Growing Colder, Daydreams, See You Around.

‘A perfect balance of art, technical ability and emotion’, with ‘the melodic quality of a Beatles track and the orchestrated chaos of a Gun Club single.’ – Elizabeth Beattie – The Corner​.co.nz 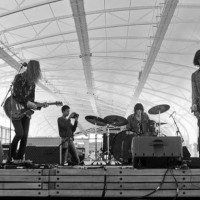 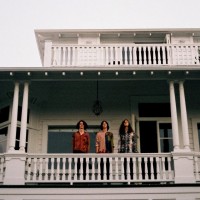 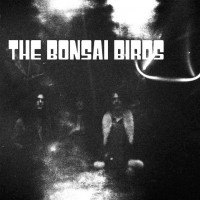 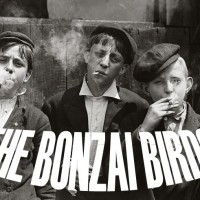 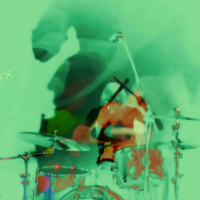