In our land, ‘summer’ means so much more than the warmest months of the year. When we smell summer coming, we think of freedom and happiness. Claiming the ability to steal this feeling and package it up into one band comes with incredibly high expectations. Expectations that New Zealand’s Summer Thieves can own.

When you describe their music, you could say, reggae, rock, funk, or you could forget the genre and focus on explaining the feeling Summer Thieves songs promote, because it’s just the same as summer – freedom, happiness, one long infectious party. 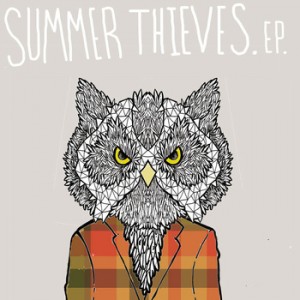 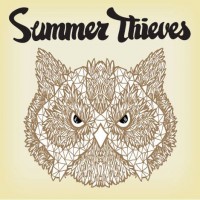 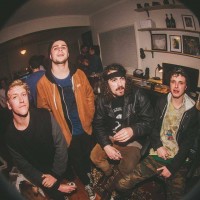 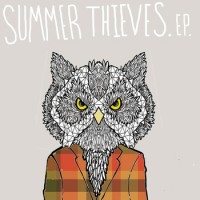