Street Chant, a New Zealand indie rock band, was formed in Auckland in 2008 (originally known as Mean Street) “born out of disdain for the electro-pop songs that were dominating student radio playlists, a sentiment expressed in one of their earlier songs, ‘Scream Walk’.”

Alongside a hard working reputation, the band also became known for front woman Littler’s fiery attitude, which has resulted in her throwing microphone stands off stage and ramming guitars through kick drums.

Track listing: Let Them Eat Brunch; Tear My Whole Face Off; Little Children; Isthmus of One-Thousand Lovers; There is No Depression in New Zealand. 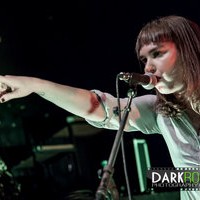 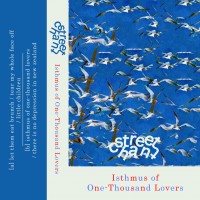