SJD, or Sean James Donnelly, is a musician from Auckland, New Zealand. His music is a mix of electronica, pop-rock, and soul. The name SJD also refers to Donnelly’s touring band when not performing solo.

In 2013, SJD won the Taite Music Prize for his album Electric Wasteland.

‘….anyone who’s shooting for a higher level of cranial stimulation than the Top 40 currently provides, would have to concede the man’s got some seriously good stuff going on. SJD releases intricate, unique, emotionally colourful and downright gorgeous music on a relatively shoestring budget. It could be from anywhere that is a home to classy music. His niche market should righteously encompass Europe, the US and beyond, so providing him with a completely immodest income be-fitting his talent.’ Mark Bell, NZ Musician. 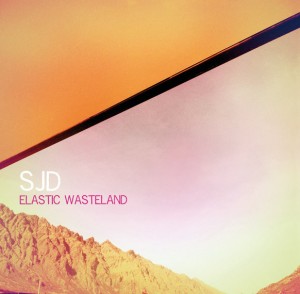 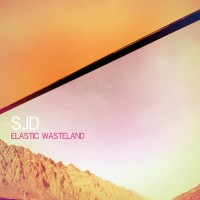 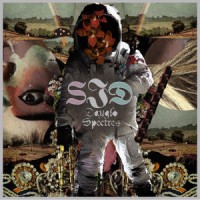 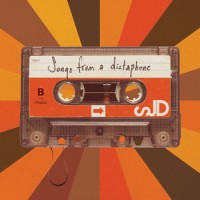 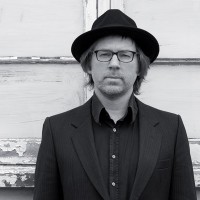