Wedged in between the worlds of reggae and punk, Roofdog have been making people dance en masse since 1999. Their brand of guitar driven ska music has taken them up and down the country many times and across the ditch for the 2012 Ska Weekender tour of Australia.

2010 saw the release of their long awaited self titled album with the first pressing selling out quickly and the 2nd snatched up almost as fast. Tracks Drop the Bomb and Metalliska were standout tracks which received airplay on BFM, BaseFM and other local stations.

Equally at home playing with the likes of Aotearoa reggae legends Unity Pacific or at the annual NZ punkfest Roofdog has shared the stage with a variety of top NZ acts. In 2011 Roofdog supported US touring acts the Aggrolites and No Use For a Name for packed out shows at Auckland’s Kings Arms. October 2014 saw Roofdog opening up for 2-tones legends the Selecter at the Studio in Auckland. The chance to support UK punk legends Stiff LIttle Fingers on their 2008 NZ tour was keenly accepted including shows at Auckland’s Powerstation and Christchurch’s Civic. Other notable gigs include Stony River Ska fest, Toots and Grooves, and the 2013 Auckland Ska Festival and have also enjoyed a five year collaboration with Exponents front man Jordan Luck, playing at the annual Strummer Day tribute gig for Joe Strummer.

With a new album’s worth of material already written the next Roofdog release is planned for early 2015. 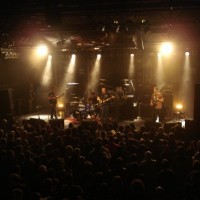 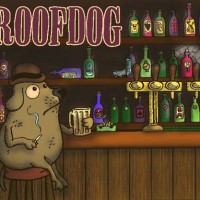 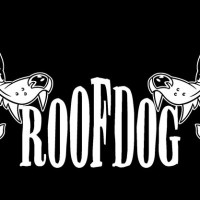