Ratsmagic is an Auckland-based 4-piece band, with an original music style that fuses indie rock with shimmers of blues and funk.

The band is made up of Meghan Glue, Kriston Batistich, Larn Campbell, and Olly Robinson, who together boast a unique instrumental line-up comprising of dynamic dual-lead vocals combined with seductive violin and mandolin, shimmering guitar tones, and heavy-hitting bass and drums.

Ratsmagic made its debut into the New Zealand music scene after taking out the 2012 National Battle of the Bands Championships, and used the prize to record and release a first EP.

Ever since, the band has moved from strength to strength, receiving The Audience Wildcard funding in February of 2015, and playing alongside the likes of King Cannons, Hollie Smith, and Tiki Taane to name a few.

Ratsmagic has developed an impressive live show, with music that translates seamlessly from small stages to stadium crowds. The band has performed at Vector Arena, The Great Barrier Island Mussel Festival three years in a row and Rhythm & Vines in 2013.

Since coming off a North Island tour in January, Ratsmagic has continued to write catchy rock songs brimming with sensual soul and funk sensibilities. 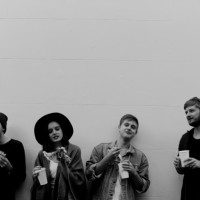 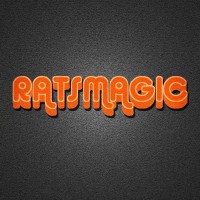 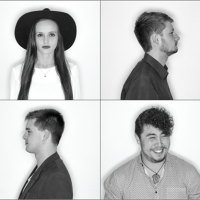