About Mice on Stilts:

From humble beginnings in a small flat in Auckland, New Zealand, comes a seven piece collaboration on the verge of soaring. Mice On Stilts is a band that traverses genre distinctions to create their own brand of ‘doom folk,’ described by one reviewer as “a sombre, subtle and slow-to-grow opus that virtually exudes a cinematic aura others of their kind often only allude to.”

A host of enthusiastic fans and critics have likened the band to Radiohead, Pink Floyd, Kayo Dot, Steven Wilson and King Crimson. Their debut EP, An Ocean Held Me, is founded on ideas of darkness, empathy and catharsis. These themes extend into their upcoming album, Hope For A Mourning, which capitalises on the diverse range of instruments mastered by the seven skilled musicians. This release also incorporates the extraordinary voices of a ten-piece choir, offering even more depth to this layered, emotive and resonant work.

Mice On Stilts formed predominantly through chance encounters – on buses, at parties and at open mic events. The core sentiment of the music, however, grew from the mental health challenges that songwriter Benjamin Morley was facing at the time. Together he and guitarist Tim Burrows recorded a series of songs that attempted to make sense of a complex emotional landscape, and the product seemed to resonate with their community. After an overwhelmingly positive response, the band grew from strength to strength – both in size and in its ability to articulate the facets of grief and hope that Morley sought to explain.

Mice On Stilts has become a regular presence on Auckland’s alternative Karangahape Road, and the members have been lauded for their technical skill and stirring presence as a live band. Now, they are reaching beyond the confines of the live music scene to collaborate with local artists, photographers, writers and designers to create an art book to accompany their upcoming release. The work within was created by the contributors as a direct response to the lyrics in Hope For A Mourning, demonstrating the human connection and scope that Mice On Stilts offer.

The band’s achievements to date include touring the North Island of New Zealand on the 2014 Love Tour, entering into the top ten albums of the year on Progarchives.com, supporting Yes in Auckland’s landmark Aotea Center in the same year and playing a variety of venues and festivals across the country. They are now building towards a European tour in 2016.

While the seven members have only been together three years, their work resonates with a maturity that speaks to Benjamin Morley’s harrowed past. As a unit they have created something at once visceral and other-worldly; a sound that slays and reincarnates the listener in equal measure.

Mice on Stilts are: 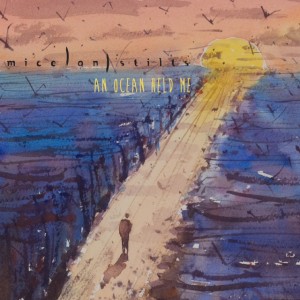 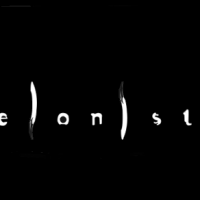 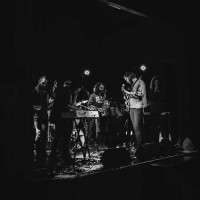 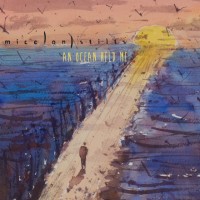 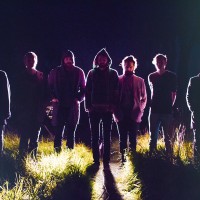