JCK a.k.a. James Castady-Kristament brings alternative hip-hop with contemporary sensibilities. He is an artist oozing creativity and originality with his gothic imagery, catchy well crafted songs and captivating music videos.

JCK’s musical career as songwriter, rapper and producer has gone through many incarnations, including female vocals and partnerships. His enthusiastic energy and passion for the world of hip hop is obvious and is reflected in his music.

JCK´s clever and advanced mixture of traditional and modern hip hop and sense of national pride, creates a sound that is diverse from its American and European counterparts.

‘The Land Of The Wrong White Crowd’ – coming soon 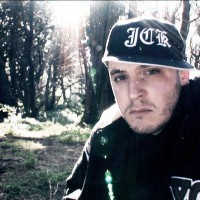 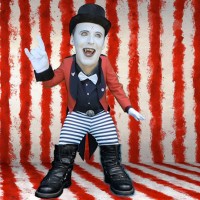 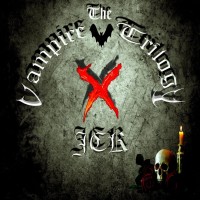