So we went along to the Thirsty Dog on Auckland’s K Rd on Saturday to join the Auckland Blues Club and be amongst the first in the world to celebrate International Blues Music Day 2015.

A great line-up of local blues artists put on a stellar show to an appreciative crowd. The all day event ran from 11am to 6pm.

Check out some pics of the event here: 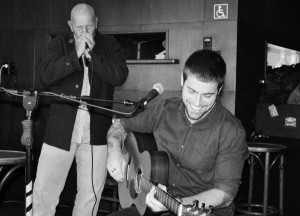 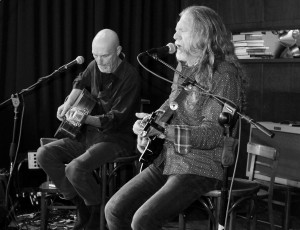 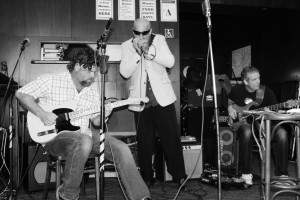 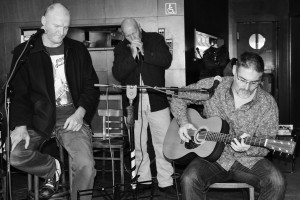 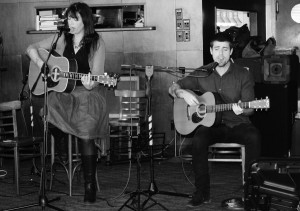 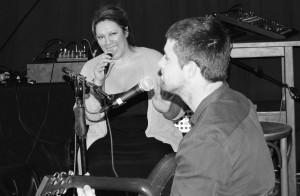 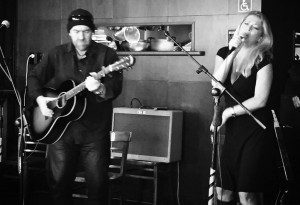 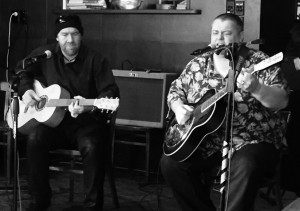 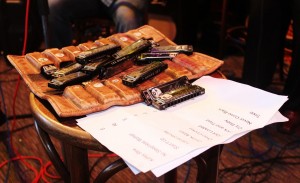 On August 17, 2011 an online petition was launched advocating for the establishment of an International Blues Music Day. Within a few months the petition-group was joined by thousands of members from around the world, comprising of blues enthusiasts, musicians, celebrities, and promoters.

An annual date to celebrate International Blues Music Day was established as the first Saturday in August of each year with the inaugural celebration on August 3, 2013. The initiative was the brainchild of world renowned blues musician Johnny Childs, who also stars in the film The Junkman’s Son and serves as the President of the NYC Blues Society.

“A day for the international community to unite in celebration of the blues, including its many icons, legends & pioneers & to help elevate & support the vast pool of modern day blues artists & practitioners around the world.” Johnny Childs – Director IBMD