About Harvey Knows A Killer:

You would be hard pressed to believe that this band did not live through the 60’s or 70’s. Harvey Knows a Killer have recreated a sound that is reminiscent of the psychedelic era and dipped it in the melting pot of genres that is Aotearoa music, to produce their own style they call Southern Fried Voodoo Funk. Influences include The Doors, Led Zeppelin, Pink Floyd, Little Bushman and heavy doses of Jimi Hendrix.

Harvey Knows A Killer takes one home grown rhythm machine, grooves and layers it over a smokey organ and the soul funk pipes of a preacher, they then serve it red hot with a pair of southern fried guitars and their own honey mellowed harmonies.

“The month was truly topped off by a sensational (I mean it – these guys rock!) young blues band called Harvey Knows a Killer. They are playing a few professional gigs around Auckland soon and are 100% worth it!” — Luke Hurley, White Ribbon Day in Auckland. 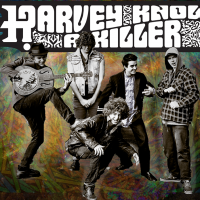 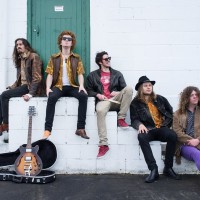 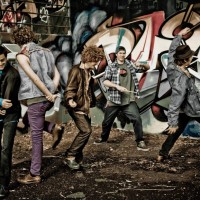 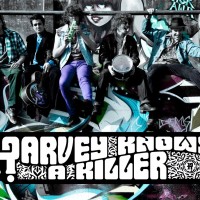 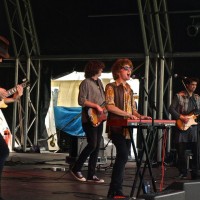