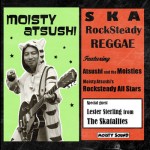 About Atsushi and the Moisties:

Atsushi and the Moisties is an Auckland based ska/ rocksteady/ reggae band. Read more 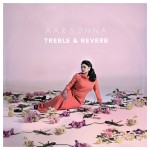 Best described as a soul lost in the spirit of song, Arthur Ahbez is found around the outskirts of town donning a good pair of roman sandals and a cactus shirt. Read more