Black River Drive is a rock band from Auckland.

Black River Drive’s new album, ‘Quicksand’, sees the band return with riffs to burn and a massive evolution in their sound, which can be summed up as ‘modern rock with a rock and roll heart’.

The album was recorded over two months in Nashville, Tennessee with US hard rock and metal producer Toby Wright, the man behind albums by the likes of Alice in Chains, Metallica, Slayer, Sevendust and Ozzy Osbourne. It was funded through a $20k crowd funding campaign and received government funding from NZOA. The album was mixed by Australian rock producer/engineer Forrester Savell (I Am Giant, Karnivool, Dead Letter Circus) and mastered at Fascination Street in Sweden. 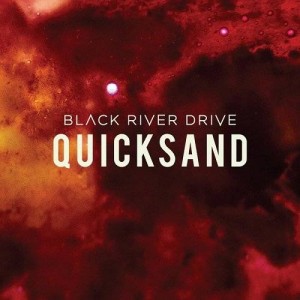 Track listing: Doomsday; Grenade; Quicksand; Wake Up; Straight for the Sun; I’m Ready Now; Hold the Line; Everything Must Go; Looking for Something; Enemies and Friends. 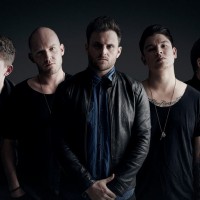 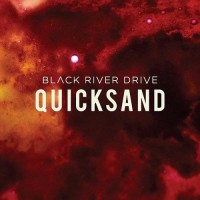 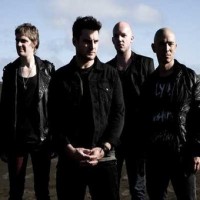