Since New Year’s Eve 1982 the same line-up has survived without break-ups, without reunions, with new songs constantly being added to their repertoire (thanks to healthy songwriting from Robert Scott) and then being recorded – 8 CDs with no repeats and still receiving 4 star reviews in the likes of Mojo and UnCut for new albums .

The Bats have evolved from being described as country folk music with a sardonic city edge through to indie pop/rock – many think of the Bats as never changing. In and out of fashion several times without trying. The world revolves around The Bats and young initiates fall in love when they discover Bats gems from the past in their parents’ record collection while their parents have moved on to their latest Bats release. 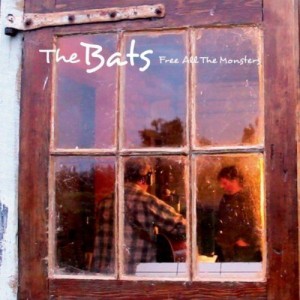 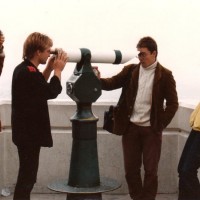 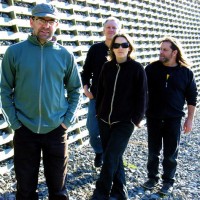 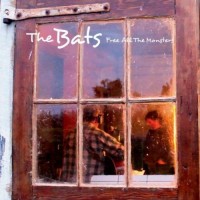 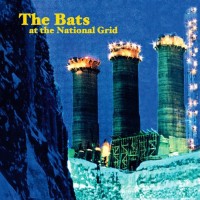 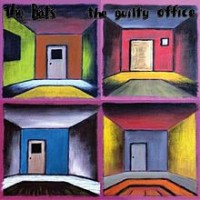