Best described as a soul lost in the spirit of song, Arthur Ahbez is found around the outskirts of town donning a good pair of roman sandals and a cactus shirt.

Finding solace in the ethos of Jazz, Folk, and Psychedelic movements of the 1960’s, many such artists played a part in shaping his own song writing inclinations and musical outlook.

After parting ways with his first band Welfare Mothers, Arthur found freedom in building sounds on his own – expressions which reflect his understanding for honest, versatile music.

His penchant for DIY recording was blessed with an 8 track tape deck, found under a pile of flannel shirts – this marked a two year long writing and recording process for his recently released, acid folk debut album, Gold.

With the blood type of a nu-folk nostalgic poet, Arthur’s music is mainly focused around the art of capturing moments. From somber folk acoustic tracks to loud hip swinging jams, his music does all it can to push open doors and invite people to take part in the moment.

As a live band Arthur performs with a four-piece known as Superbird, with which he works to create high energies and emotions.  Brothers Chanan and Rikihana Douglas are on drums and bass respectively – aside from sharing a band, they share 13 siblings. Anton Tennet is on organ and Thod Schmit plays percussion. 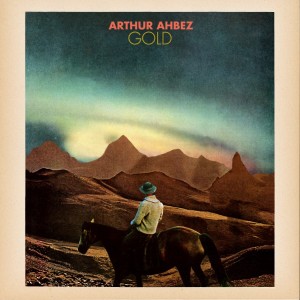 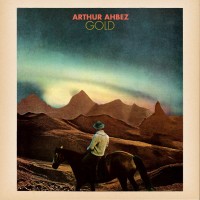 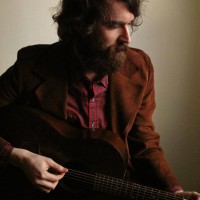 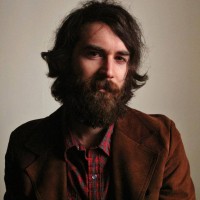 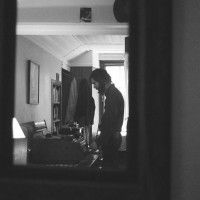 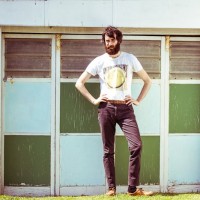 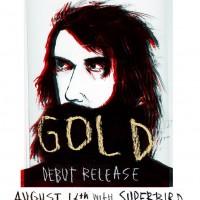