Anika Moa is a singer/songwriter who needs little introduction. Since storming onto the New Zealand music scene with the double-platinum album ‘Thinking Room’, singles such as ‘Youthful’, ‘Good In My Head’, and ‘Falling In Love Again’ became massive hits.

Intensive touring followed in the wake of this success. In addition to Anika’s obvious songwriting skills, her talents are nowhere more apparent than when playing live. 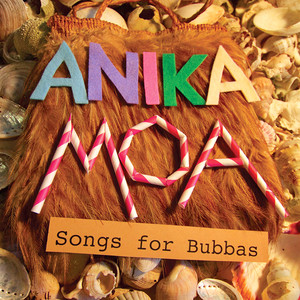 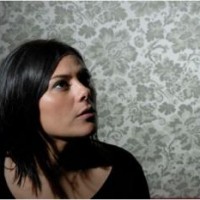 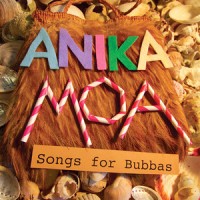