8 Foot Sativa, named for the cannabis sativa plant, is a New Zealand-based heavy metal band formed in 1998. The band has toured and released albums internationally, and have played alongside artists such as Fear Factory, Soulfly, Korn, Slipknot, System of a Down, Children of Bodom, Disturbed, Motörhead, Pungent Stench, Shihad and Corrosion of Conformity.

Frequent lineup changes over the course of their career, including multiple changes of vocalist, have been accompanied by shifts in their style, which has ranged from thrash to death metal, sometimes touching on black metal as well. Even their most devoted fans find it difficult to agree on a single subgenre to fit their music. Despite this, many of those fans have stayed loyal to the band, making 8 Foot Sativa one of New Zealand’s most popular heavy metal bands. 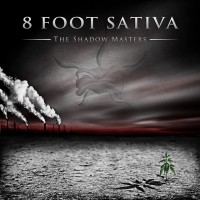 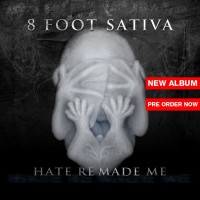 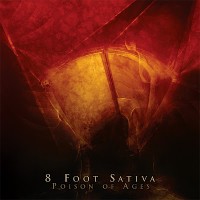 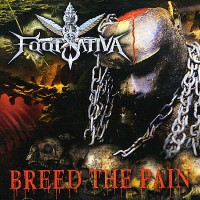