Raggamuffin is Australasia’s premier reggae and roots festival and features an unrivalled line-up of top international and local artists. The festival will be held for the second time in Auckland in 2016.

More acts are to be announced and a competition to find an opening act for the Festival will be launched in November.

Go to the Raggamuffin site for more artist and other info: http://raggamuffin.co.nz/artists

“This year we’re an all ages Festival so we’re encouraging people to bring their families along – children under 14 will be free when accompanied by an adult ticketholder, and we’ve introduced a special youth ticket for young people aged 14 to 17.” Brotha D (Danny Leaosavai’i) 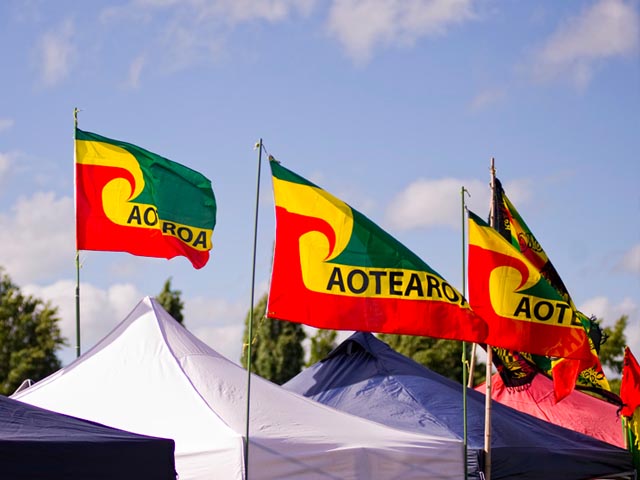 Where: The Trust Arena, Auckland

Early bird tickets are on sale to the general public from Monday 10 August until Monday 24 August.