Hailing from Devonport in Auckland, Lakes began on a Thursday, they wrote a song on a Friday, and released their first album from the basement 9 months later. 2015 is going to be a big year for them. Expect many more tunes from Lakes.

Reflections of the Night Before ©2014 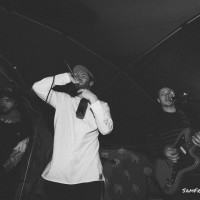 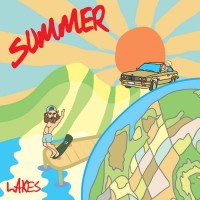 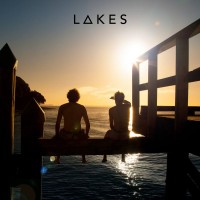 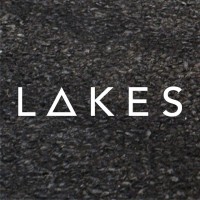